Jeff graduated from Louisiana Tech University with a Bachelor of Science in Electrical Engineering and moved to Arkansas to accept a position with Entergy Corporation. During his years with Entergy Corp., Jeff held several positions which included managerial responsibility. In 1996, the agency founder, Jim Greene, asked Jeff to join James Greene & Associates as an agent. Jeff accepted the position. In the subsequent years, Jeff worked in customer service, information systems & technology, and finance and administration. In 2002, he assumed the position of agency president, and in September of 2015, he became Chief Executive Officer. In his spare time, Jeff enjoys spending time with his family and outdoor activities. Kurt started his career with James Greene & Associates in 1994. His first position was as an agent in western Tennessee. He also served in middle Tennessee and areas in Arkansas. Kurt was then promoted to Sales Manager. In 2008, he took the position of Vice President of Sales & Marketing, and then in July of 2015, Executive Vice-President. Most recently, he was promoted to President by the CEO, Jeff Brantly. He earned the CIC (Certified Insurance Counselor) designation in 1997 and the CRM (Certified Risk Manager) designation in 2009. He has also earned the CPIA (Certified Professional Insurance Agent) designation from Professional Insurance Agents. Kurt is a past board member and president of Professional Insurance Agents of Arkansas (PIAAR). He currently serves on the board of the Arkansas Insurance Hall of Fame and the president of the Association of Christian Childcare Administrators.  In 2013, he was the recipient of the Randy Henry Excellence in Service Award. He graduated Summa Cum Laude from Liberty University with a Bachelor of Science in Finance. Kurt also received his Master of Business Administration (MBA) from Western Michigan University. When he is not working, Kurt enjoys spending time with his family, as well as watching and playing sports. 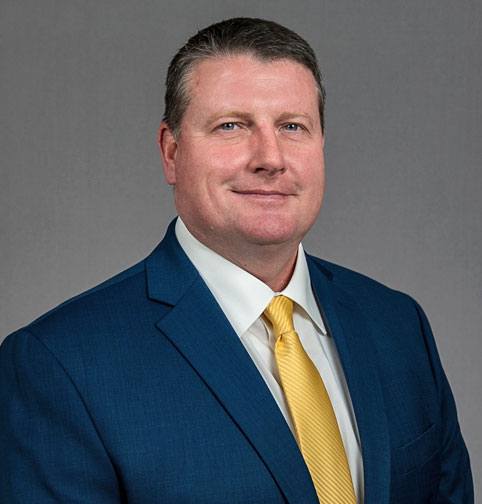